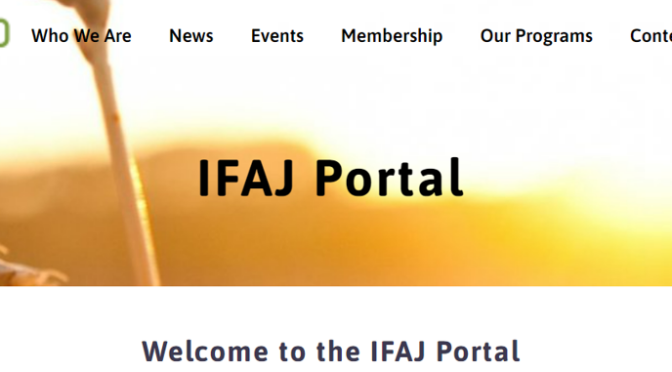 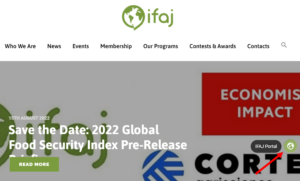 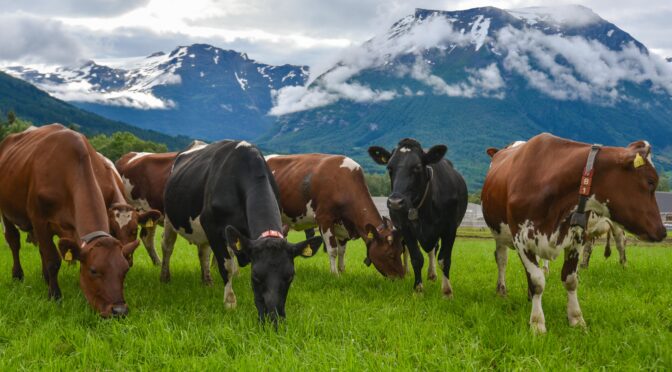 ENAJ launches its networking video friendly contest. The idea is very simple: a short video (between 1:30 and 2 minutes) proposed by each guild member of ENAJ dealing with a single topic, the annual Forum one. Our purpose is to capture the attention of both farmers and the society.

Each guild member of ENAJ could propose one or two videos filmed with a smartphone. The idea is to provide insight on its country agriculture. The video must be produce by a guild member or members if it is collectively done.

Short videos are now everywhere where smartphones users are and help ag journalists to inform on their media channels as well as on social medias.

As a European network, ENAJ wants agriculture to be seen and understood even out of the boundary of their professionals readers/listeners/viewers: how could we do that better than with the modern medias?

Video must be filmed with one or several smartphones on a farm (or on farms) of the guild country. It will be screened during ENAJ annual Forum and on ENAJ website and social medias.

Each guild member of ENAJ could send one or two short videos in their language or in English. Short written text in English must be provided anyway to explain the video or to give the details. The ag journalists presenting the video will sign a release waiver to ENAJ.

Videos must be submitted before 30th September/ It is ENAJ 2022 General assembly (which will took place on Venice from 30th September till 2nd October). MC members will be on charge of selection if needed.

As a friendly contest, there is no “Oscar” as the main reward will be to be seen during ENAJ Forum. Anyway, the best videos will be rewarded with one free participation of ENAJ first LBPT of the next year.

2022 ENAJ Forum will be dedicated to women in agriculture – Thus, the first ENAJ networking video friendly contest might explore: the reality of female farmers or female ag decision makers, the situation regarding women in agriculture (sociology, economy, technics, specialities…), the girls in ag school, special actions to promote women farmers….